When the German went to Sauna

A German happened to be in a sauna. A Finn decided to show the visitor his stamina and threw one ladleful after another of water onto the stove. The German kept tenaciously sitting on the benches, and even begun to scoop water onto the stove himself to help his host. Finally the host could not bear it anymore, but rushed out of the scalding hot sauna to cool down. After half an hour, the German dragged himself out of the sauna, weary and red as a boiled lobster and panted: »No matter how much water I throw, that damn thing won’t get any cooler!«

Finland is known for its saunas and this is further emphasized by the above mentioned joke all Finns know, where the guest is usually a citizen of another nationality. But sometimes the roles are reversed. As I look at the photos the artist Alex Lembke has taken of the Finnish sauna culture, I see the world of the sauna through new eyes. I have taken sauna for granted, and have not realized its value, until somebody else has depicted its dark atmosphere.

Even though Alex is not very fluent in Finnish, it does not matter because understanding the world of the sauna requires no words. You can sit on the benches and not say anything, and that is actually even expected, because sauna is a place for quieting down and relaxing.

Sauna is also not about sex, even though everybody is naked. Cleaning is not necessarily the main thing, either, but instead sauna is a sort of a ritual. Sometimes it lasts for hours, as is the case with Alex. Cooling off, swimming in the lake and socializing with the others outside. In sauna, all titles are dropped and everybody is equal. In my own sauna, even our two Leonbergers sit next to the people on the benches.

Sauna is a place where you connect to the past. Unpainted wooden surfaces and self-made objects belong in a sauna. It is in the sauna where a father tells his son of his own childhood, how he used to go to sauna with his own father. We have in our own sauna the sauna ladles made by not only myself, but also by my grandfather and my son. And from the ceiling of the sauna sticks out a memory of the everyday lives of the previous generations: a large hook, from which the Christmas delicacy – a freshly butchered pig – was hung. In the times past, the Finnish sauna was the place where people gave birth, and it was also where the dead bodies were washed before burying. A flat-screen TV and DVD have no place in a Finnish sauna. Beer and sausage grilled on the stove do belong there, and nobody counts the calories then.

Sauna gives structure to life. Going to sauna signals the end of the work day and the transition to another state. Sauna is a sort of a new world or midway between culture and nature. In sauna, the culture of work and striving ends and you go outside, as is evident from Alex’s unique photos: summery lake, wintery hole in the ice, snow bank. In the public saunas, even the street area functions as nature of sorts.

Germans can make cars and Finns can make saunas, which we actually have more than cars. Behind the joke told in the beginning is on one hand the Finnish pride of our sauna culture, on the other hand the desire to share it with others. Even though we usually go to sauna once a week, for guests we heat up the sauna whenever we can. For friends, even more often – and for Alex, every day. 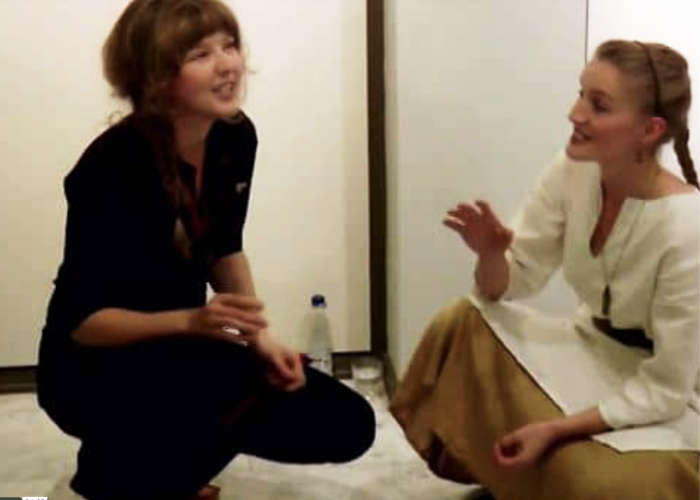 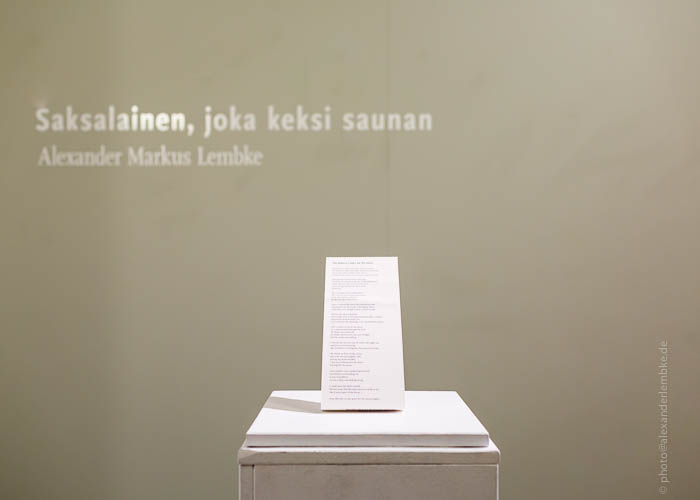 When the german went to Sauna
Article 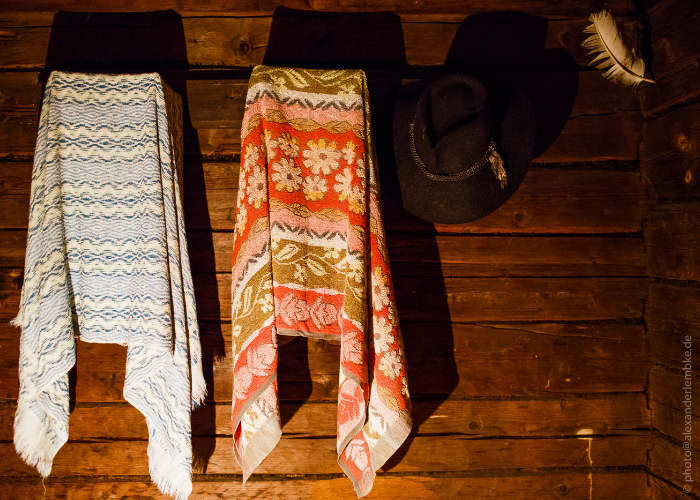 When the german went to SaunaArticle